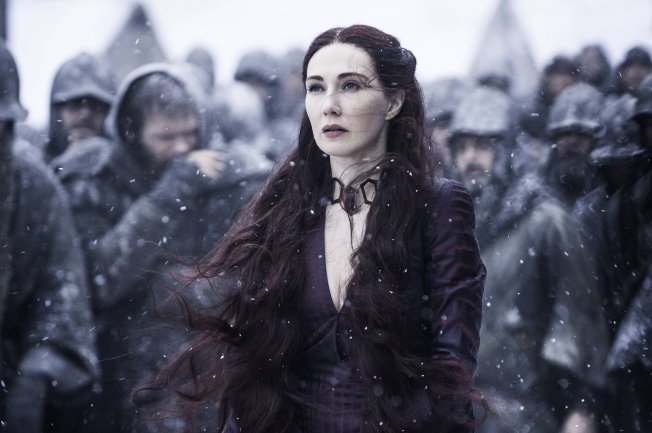 Sunday’s Game of Thrones shocked many with its depiction of a father who decides to sacrifice his only daughter and heir to his name in order to Win the Throne.  George RR Martin may not have put it in his books yet—but he did tell the showrunners, DB Weiss and Dan Benioff, that this was definitely coming.  I don’t want to address the level of violence in the show.  I think its characters are appropriate to their world.  We have seen beheadings, slayings, burnings, stabbings, as well as rape, mutilation, etc. from good and bad characters.  This is the world Martin has written, so by those rules this is how our characters react to crisis and achieve goals.  It is profound then that level, compassionate heads are in short supply these days (and being mounted on spikes every season).  I count Tyrion, Doran, Jon, Samwell, Varys, Margeary, Olenna, and a handful of others as being the people I would listen to if I lived in Game of Thrones.  The Hound and Dario might have the most practical means of getting through this world alive, but I wouldn’t want to become them, so I wouldn’t want them as advisors.

Who one listens to—having good advisors—is a form of power, no different than a Valyrian sword, I will say.  We all cheered when Dany and Tyrion met because, frankly, Dany could use some good advisors. Her decisions have been erratic–as she seeks to maintain power in a desperately sinking cultural situation.

I want to highlight three “gods” or specifically, three “speakers” for their gods who have become either advisors or powerful people themselves, and ask questions about the ideas that Martin brings out (or the showrunners highlight).  I want to look at how an author might use religion or faith in his or her work to mirror, echo, or highlight something in our own culture.

The High Sparrow, Melissandre and Jaquen all follow their respective gods–but they also determine what messages of those gods get heard and acted upon.  Being the spokesperson for a “god” comes with advantages.  No one can question you because YOU alone have the red phone to your god–so you can interpret which sins to go after, who to confront, how to judge, and what to do.

Also the Authority for these spokespeople rests not in Kings or Queens but in the god that only you can interpret… and which has no accountability. As bad as Kings and Queens are–there are ways to get them out of power.  There are ways to make them responsible for their crimes.  (As we see in Westeros though, fair courts haven’t been invented yet.)

Gods utilise armies and weapons.  Cersei armed the Faith Militant.  We can all agree that arming the Faith Militant was a stupid move for Cersei: faith-driven people with weapons do not make a reasonable or controllable group.  Jaquen and the Faceless Men have poison–but they are hired by people.  Melissandre has fire and magic (but also Stannis’ army to back her up).  Each group has a weapon and an army to enforce their will–er, um…their god’s will–but they need outside help: High Sparrow needed Cersei to arm them; Jaquen needs to be hired; Melissandre needs Stannis’ army.

END_OF_DOCUMENT_TOKEN_TO_BE_REPLACED 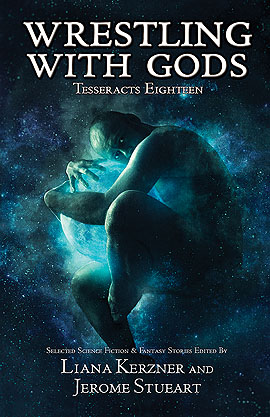 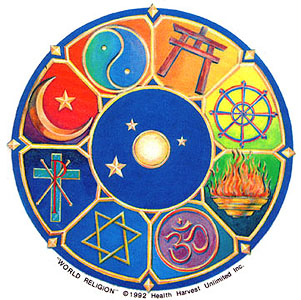